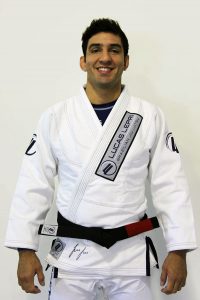 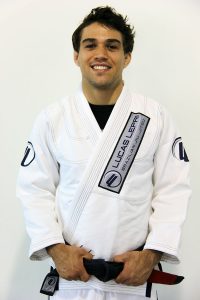 Coach Fred began training jiu jitsu when he was 16 years old in his hometown of Brasilia, Brazil. In August 2015, he relocated to Charlotte to instruct full time alongside his cousin Lucas Lepri. Fred received his back belt from Lucas Lepri in December 2016. 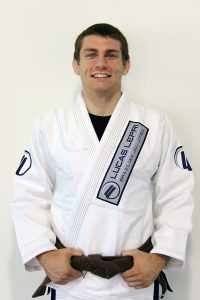 Coach Donovan has been a part of Lepri BJJ since the academy opened in November 2014. He earned his brown belt from Lucas and is also in charge of our kids and juniors program. 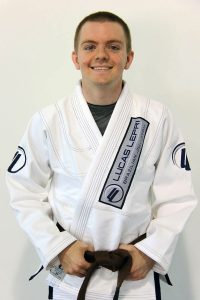 Coach Dean moved to Charlotte in the summer of 2015 to train with professor Lucas. He has over 7 years of teaching experience and received his brown belt from professor Lucas. Since join Lepri BJJ, coach Dean has won more tournaments than previous years combined. 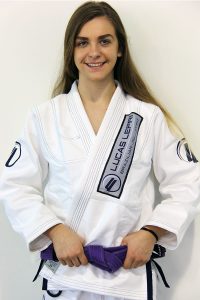 Coach Sabrina trains since she was 9 years old and pursue a dream of becoming a black belt world champion. She started to train under professor Lucas guidance since January 2015 and has won notable titles such as the IBJJF Pan Ams and World Championships.